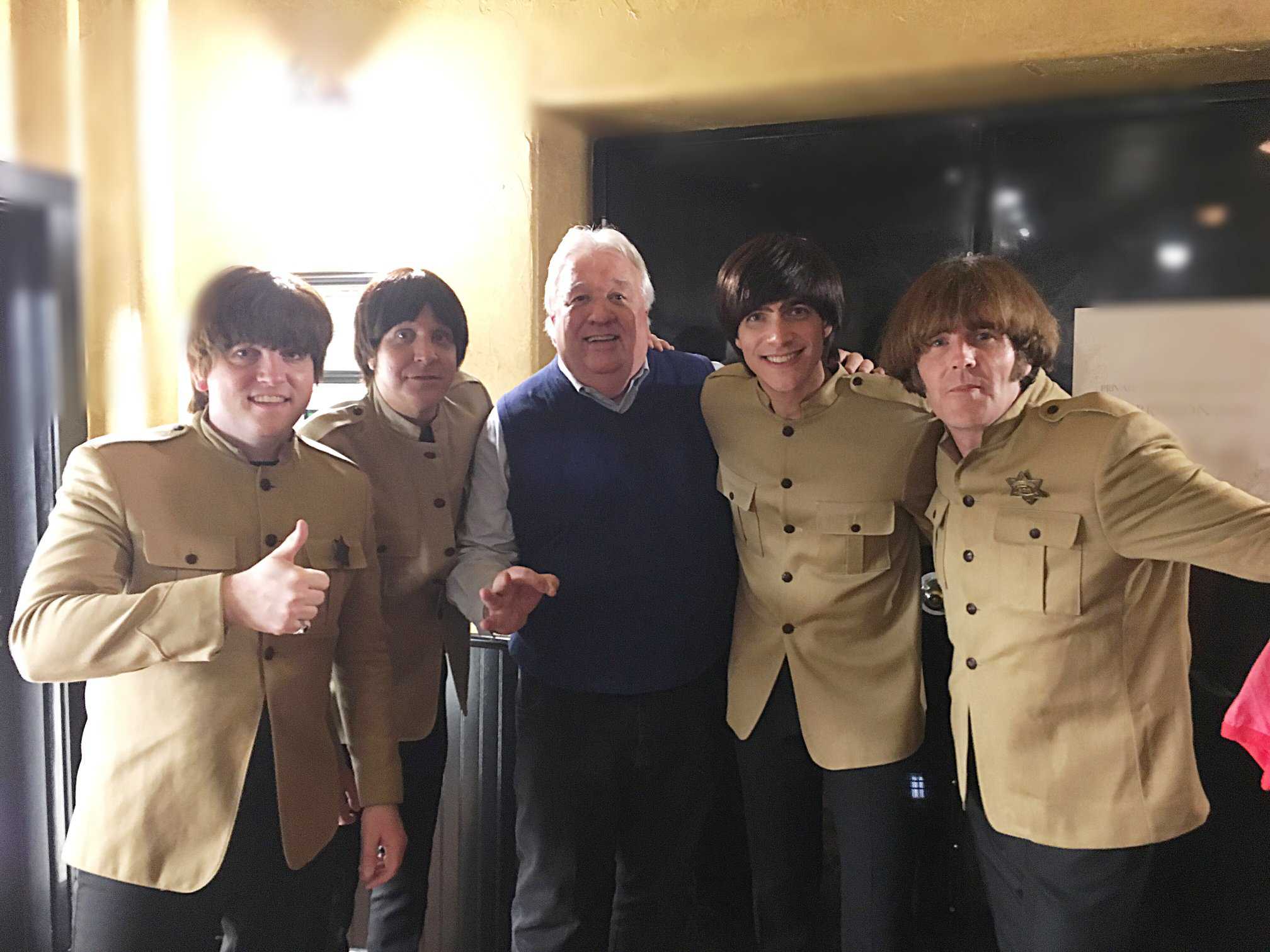 I love it when we have a busy weekend at the New Granbury Live: especially when those who attend walk out of the theater have a big smile on their face!

This last Friday night we had my friend Max Stalling perform and gosh darn he put on quite a show! I think everyone’s favorite song was at the very end of the show, when Max and the band disconnected their instruments and the mics and sang without power! The acoustics in the room were spectacular and the experience was memorable! Every time Max comes to Granbury Live, he generates a whole new group of devotees! A truly fun show! If you have never seen Max Stalling, you are missing something truly special. A wonderful, world class songwriter and performer.

On Saturday and Sunday, we had a total of three performances by “The Return” a Beatles Tribute Band. Since it was the 55th anniversary of the Beatles appearance on the Ed Sullivan show, the performers wore similar costumes and sang all the early Beatles tunes. People were singing along, remembering where they were when they heard the Beatles for the first time, and some even danced in the aisles! The sold-out Saturday night crowd really got into it and the magic in the room was evident. I am already negotiating to bring “The Return” back to Granbury Live, only this next time we will have them sing some of the later Beatles stuff as well! People had such a great time!

We have got great shows coming up, but I must steer you to “You’ve Got a Friend: A Tribute to the Music of Carole King, James Taylor and Carly Simon”. What great songs and the stars of the show, Stephanie Lyles, DeAnna Woods and Joseph Neville, are all terrific and will do justice to this wonderful collection of music. Talk about bringing back some memories and wanting to sing along! I think both shows on March 16 will be sold out and we will have an outcry to bring the show back on a future date. This is going to be one of the best shows we have ever had! Get your tickets now because you don’t want to miss it!

This week we have a sold-out Gene Watson show on Saturday and a sold-out Josh Weathers in our new series, The Road Less Traveled. You need to check it out. My pal Drew Meyers is bringing his Defining Audacity Radio show to Granbury Live and will be featuring live interviews and the music with some of the best young songwriters in the land. Going to be another fun one!

Have a good week everybody!