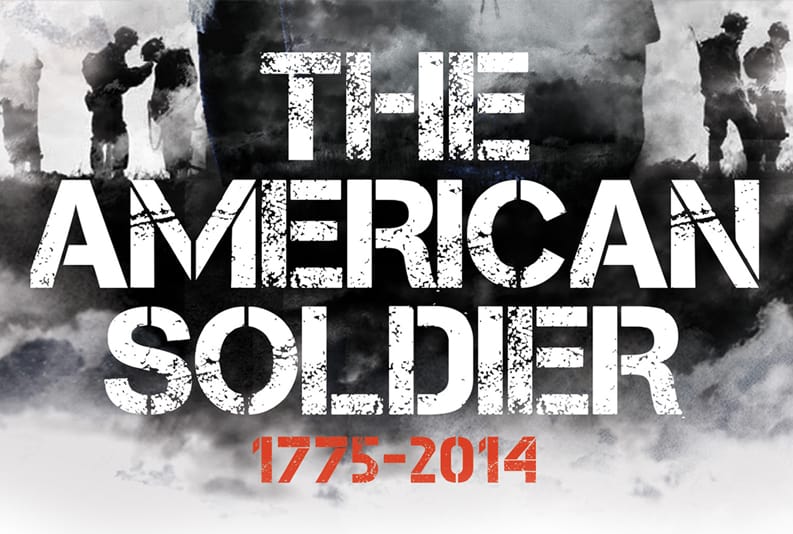 The American Soldier has performed at The Kennedy Center for Performing Arts (2016 & 2019), Off-Broadway (2015 & 2016), Library of Congress, American Legion National headquarters and toured in 17 cities and 12 states in countless theaters and art center across the country for the past five years for veterans and audiences. It has been nominated for an Amnesty International Award for theatre excellence and received 4 out of 5 stars at the Edinburgh Festival Fringe in Scotland, and out of 3,500 shows, it was short listed in the top 100 plays to see at the Edinburgh Festival Fringe in Scotland. It has also been featured in US Veterans Magazine, The Huffington Post, The Military Times, The Washington Post, Washington Times, DC Metro, Military Times, Time Out, and Officers Association of America to name a few.

Taurel’s television and film credits include Mr. Robot, The Affair, The Americans, Blue Bloods, Person of Interest, The Following, Damages, Nurse Jackie, the Kindergarten Teacher (starring Maggie Gyllenhall), The Cobbler (starring Adam Sandler and Dustin Hoffman). He was commissioned by the Library of Congress to write and perform his second solo show, An American Soldier’s Journey Home, which commemorates the ending of the first World War. He’s recently finished writing, producing, and directing his TV series Landing Home which was commissioned by Thomas Edison State University, and tells the story of a Veteran having a hard time adjusting out of the Military.

This show is being put on by……
The 5 th Marine Division Association is the proud sponsor of The American Soldier play to be performed at Granbury Live, Granbury, Texas on 27 and 28 August, 2020. Our organization was established in 1949 by the commanding general of the 5 th Marine Division in the battle of Iwo Jima, General K.E. Rockey. We are a non-profit rganization whose purpose is to unite the 5th Marine Division’s WWII and Vietnam War veterans, their family members, and supporters in an exclusive fraternity of honor to perpetuate the spirit of valor, sacrifice and duty exemplified by those who served in the epic battles of Iwo Jima and Vietnam, and to advance the professional, literary and historical role of the USMC in defending the United States of America.