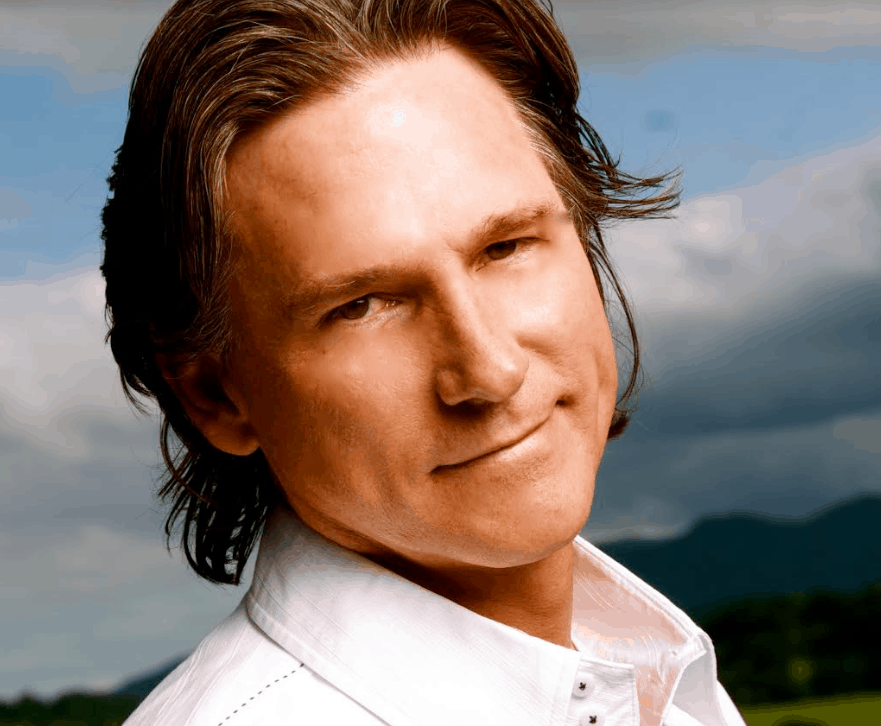 His second and third albums, Billy Dean and Fire in the Dark, were also certified as Gold Records and featured the Billboard-charting singles, “You Don’t Count the Cost,” “Only the Wind,” “Billy the Kid,” “If There Hadn’t Been You,” “Tryin’ to Find a Fire in the Dark,” “I Wanna Take Care of You,” “I’m Not Built That Way” and more.

Over the course of his 25+ year career, Billy has released 11 albums and has been recognized with several awards and nominations. In 1992, he was nominated for a Grammy for Song of the Year for “Somewhere in My Broken Heart,” which went on to win Song of the Year at the American Country Music Awards. That same year, Billy was named Top New Male Vocalist of the Year at the Academy of Country Music awards and nominated by the Country Music Association for the Horizon Award. Four years later, Billy won a Grammy for Amazing Grace, A Country Tribute to Gospel, an album featuring Martina McBride, Allison Krauss, the Charlie Daniels Band and others. In 2017, Billy was inducted as a member of the Florida Artist Hall of Fame.

A modern-day American Troubadour, Billy Dean has performed and toured with some of the industry’s biggest country music stars including the Judds, Kenny Rogers, Clint Black, Alan Jackson, Wynonna Judd and others.

After making a home in Nashville for decades, Billy has returned to his Florida roots and now lives in Quincy with his wife, Stephanie. Billy continues to perform and write – doing what he does best – telling the stories that have become the soundtrack of our lives.