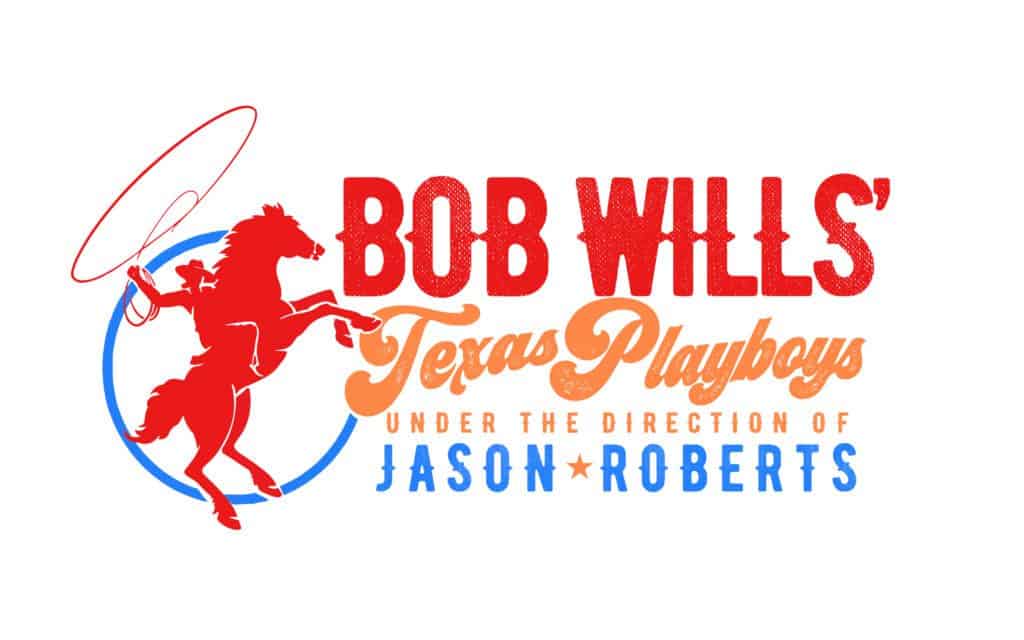 Today, the Bob Wills sound continues, as big and bright and brassy as ever. The newest Texas Playboys aggregation is led by two-time Grammy winner Roberts, hand-picked by both the Wills estate and Leon Rausch, whose nearly two decades in the famed western-swing band Asleep at the Wheel includes an eight-year stint actually playing Bob Wills in the Wheel’s nationally touring musical-theatre production, A RIDE WITH BOB. And, like Bob’s original band, this group of Playboys includes some of the best swing musicians both Oklahoma and Texas have to offer.