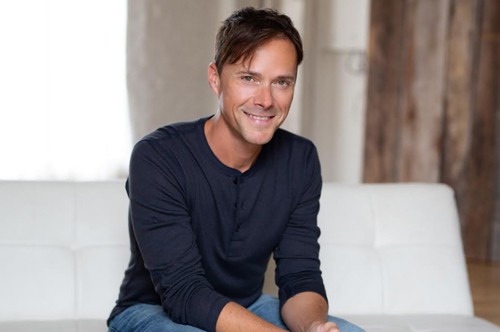 "Rebecca Lynn", "From This Moment On", "The Right Place"

That was the first thing said by Bryan White, who is blessed to have experienced life-changing success as a country music superstar in the 1990’s, when asked about what is currently happening on the other side of the world with his career. “God Gave Me You,” a song White originally released back in 1999, has been a massive hit in the Philippines for the past year.

The song caught on in the Philippines in 2011, but became something of a phenomenon last year when Maine Mendoza, also known as Yaya Dub, and Alden Richards chose “God Gave Me You” as the theme song for their wildly popular variety show “Eat Bulaga.”