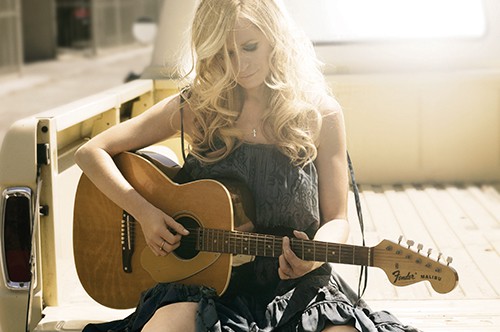 Did I Shave My Legs for This?

Deana Carter broke through in 1996 with the release of the album “DId I Shave My Legs For This? which was certified 5x Multi Platinum with sales of over 5 million! It was followed by 14 top charted singles, three which reached #1, “Strawberry Wine”, “We Danced Anyway”, and “How Do I Get There”.

Carter now divides her time between Los Angeles and Nashville, writing and producing for both the pop/rock and country markets when not on the road touring. Her superstar success continues to be evident as last year’s chart topper “You & Tequila,” co-written with Matraca Berg and recorded by Kenny Chesney, was nominated as CMA’s “Song of the Year,” as well as two Grammy nods, notable the coveted “Song of the Year.” Carter also recently co-wrote and produced a new album for recording artist Audra Mae while putting the finishing touches on her own Southern Way of Life.