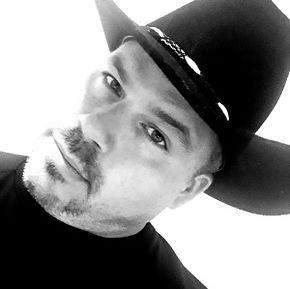 In 1989 a handsome young man from small town Oklahoma burst upon the country music scene like a nuclear bomb. He sang as well as Strait or Jackson but oh brother did he ever put on a show! It was essentially a wild stadium-filling rock and roll extravaganza and country music literally hasn’t been the same since. For those of us not lucky enough to have caught Garth live back then we can still experience that magic watching the incredibly talented Nashville songwriter and recording artist Mister Adam Grant as Garth Brooks. Truly a powerful world-class voice and a dead ringer both visually and vocally for Garth Brooks. He is backed by one of the greatest collections of hand picked seasoned musicians today, all of whom have played with major National artists over the years. This amazing show is perfect for your concert, private or corporate party, class reunion, winery venue, or club. Catch some of that astounding Garth magic for yourself and your guests! Get ya some ‘a this!