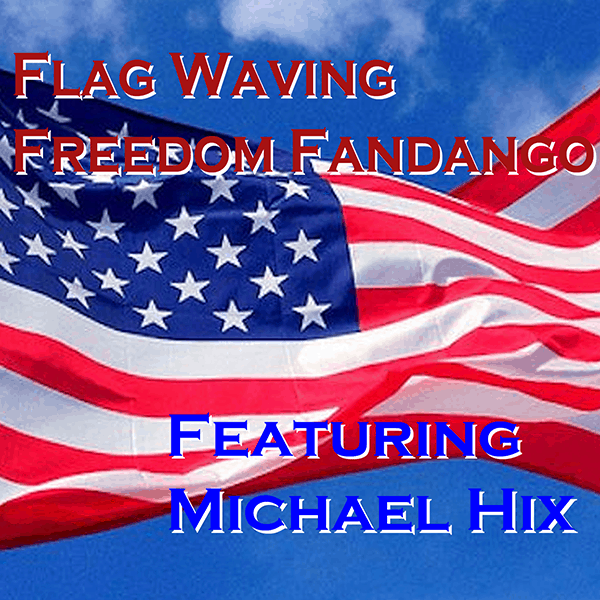 Independence Day is a federal holiday in the United States commemorating the Declaration of Independence of the United States, on July 4, 1776. The Continental Congress declared that the thirteen American colonies were no longer subject to the monarch of Britain and were now united, free, and independent states.

We will sing about our great Independence!