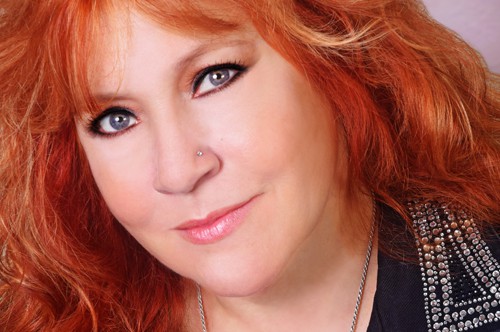 #1 Hit "All I Want for Christmas is You"

Lisa formed her first band “Beaver Creek” just after high school. She was the lead vocalist and played Bass Guitar. This ultimately led to her being noticed by,
Vince Vance and The Valiants. Lisa worked the road with them from 1986 – 1991. During that time they recorded the Christmas hit “ALL I WANT FOR CHRISTMAS IS YOU” with Lisa as the lead vocalist. Today it is recognized as the #5 most requested Christmas song of all time.

Lisa moved to Nashville. and joined a very successful Beach Music Band and toured with them until 1995. In early ’93 Lisa won the role of Patsy Cline in the first National Tour of a “Closer Walk With Patsy Cline”. She toured with that troupe for the better part of 2 years before joining the Nashville Troupe as the lead in the same show at the Ernest Tubb Record Shop’s “Texas Troubadour Theater” from ’98 thru 2000.

• In 2005 Lisa was inducted along with Vince Vance and Valiants into the
Louisiana music Hall of fame.
• IN 2005 she re-recorded “All I Want For Chirstmas Is You” on a full length
Christmas album accompanied by the World Famous Jordanaires on all twelve
songs.