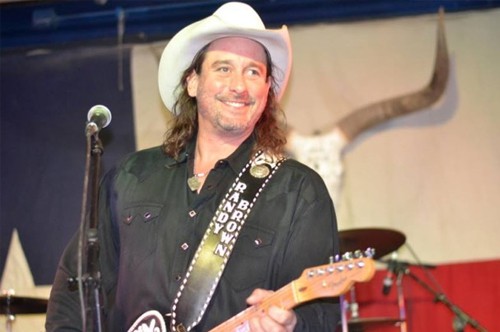 2008 Academy of Texas Music Male Vocalist of the Year!

Also nominated in 2008 for Entertainer, Producer, Album & Live Band of the Year

He has been a Texas singer, songwriter, musician and showman for over a decade. This troubadour can entertain a crowd like no other. Randy has made a huge impact on the hearts of music lovers not only in Texas but worldwide. His music reflects the versatility of his songwriting, diverse vocal range, and his enthusiasm for true country music; all of the ingredients which makes him extremely appealing to a wide variety of listeners. Whether Randy is performing an acoustic show or backed up by a full band, his dynamic personality and extraordinary stage presence makes him a delight to watch. Anyone who sees Randy perform in person or listens to his music can immediately appreciate his passion for music.