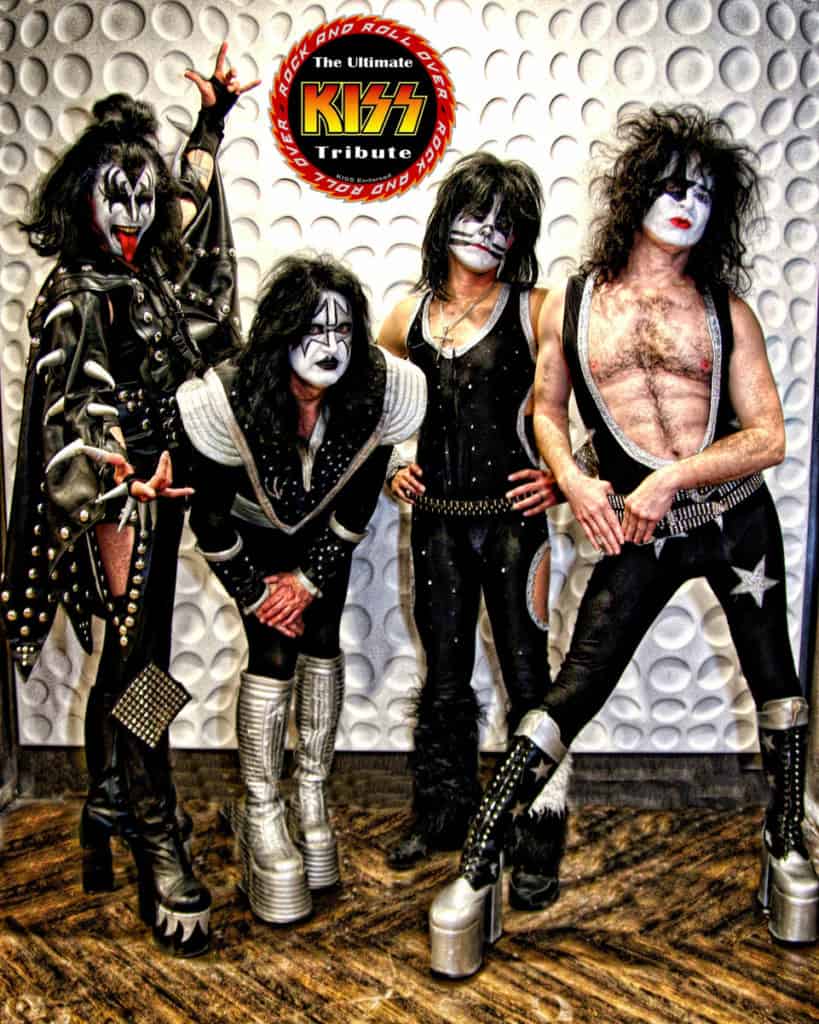 Rock and Roll Over

Rock and Roll Over performed their first show in Ft. Worth, TX on Aug. 31, 2010. Even before that initial debut, the goal was for the band to take the act National! Within 7 months that goal was reached when we took our maiden sojourn to Chicago, Cleveland and Cincinnati House of Blues. ​

In 2012 Rock and Roll Over were named in the top 4 tributes by KISS themselves! We flew to Las Vegas and performed for KISS at the Hard Rock Hotel in Las Vegas and were extended the opportunity to come backstage to “Say hello” to the band.

​The band is proud to call Texas home and have performed extensively in every corner of The Lone Star State. We also take pride in having performed Coast to Coast across the length and breath of the U.S.A.. From Seattle to Orlando, Boston to Los Angeles, Las Vegas to Atlanta. In 2018 things are shaping up to take the band across the U.S. border. Rock and Roll Over raises the bar each and every year, be it conquering new territory, adding fresh material or adding to it’s already impressive staging. There are no limits!
​