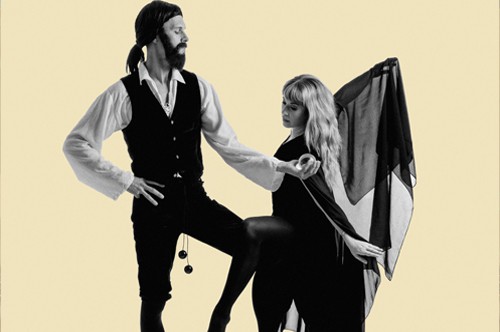 Rumours was formed in Los Angeles, CA, in the Summer of 2012. Shortly after they finished their residency at the legendary Roxy, LA. They were asked to be on AXS TV’s “World Greatest Tribute Bands”. Now they are touring all over North America, and winning over their audience members!

What separates this Fleetwood Mac tribute from any other out there? They actually recreate the band’s legendary persona, in all its youthful glory from 1975-1987. From accurate costumes to spot on characterizations and musical performances. If you are looking to travel back in time and see Stevie, Lindsey, Christine, John and Mick… Rumours is the only way to go!