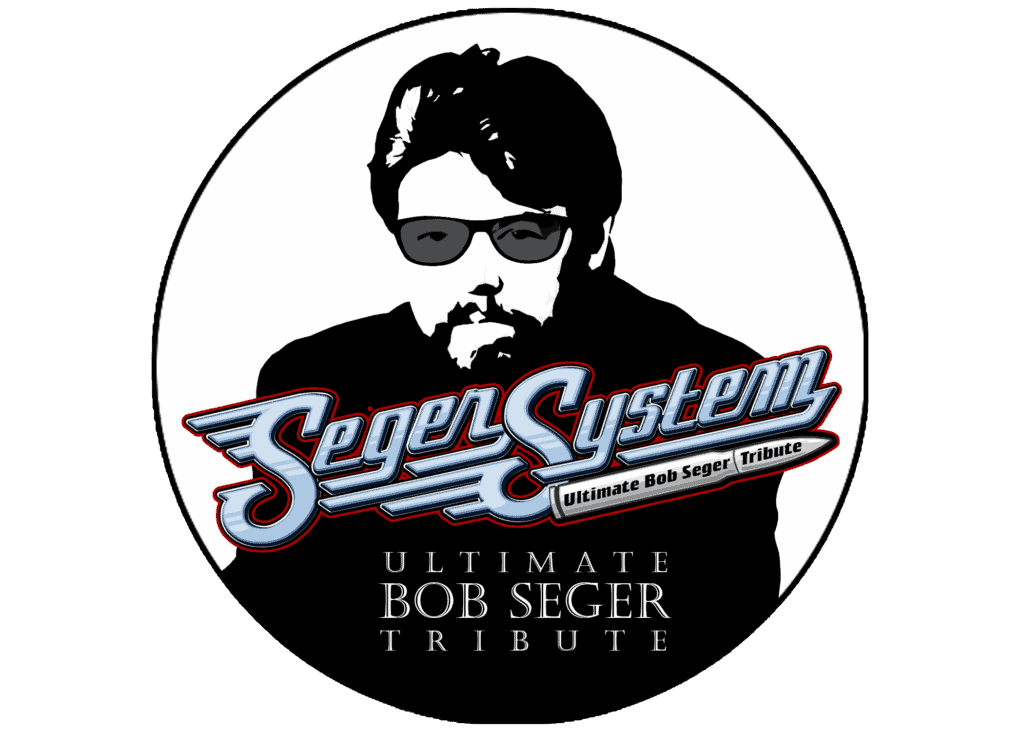 Five very talented and highly experienced musicians with over 75 years of combined touring and studio careers formed the Seger System tribute band to honor the music of Rock and Roll Hall of Fame inductee Bob Seger and his Silver Bullet Band. Seger System has re-created the sound, look, and feel of the legendary rocker who gave us songs like “Old Time Rock And Roll”, “Night Moves”, “Against The Wind”, “Turn The Page”, “Mainstreet” and many others chart topping hits.

In addition to standard rock instruments, The Seger System’s uses many instruments including saxophone, harmonica, and keyboards to replicate the Bob Seger sound. With the flawless vocals led by Josh Jaccard who embodies the man himself and his energetic stage presence, you might just think you were at a live Bob Seger concert!