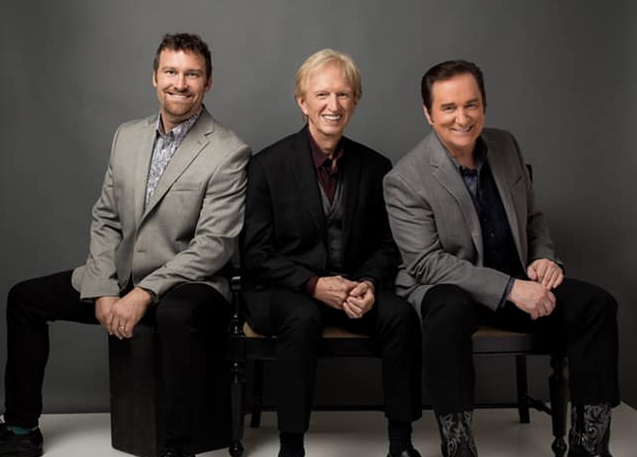 The Imperials are an American Christian music group that has been active for over 55 years. Originating as a southern gospel quartet, the innovative group would become pioneers of contemporary Christian music in the 1960s. There have been many changes for the band in membership and musical styles over the years. They would go on to win four Grammys, 15 Dove Awards and be inducted into the Gospel Music Hall of Fame.

They were on Mike Huckabee’s TV Show recently.