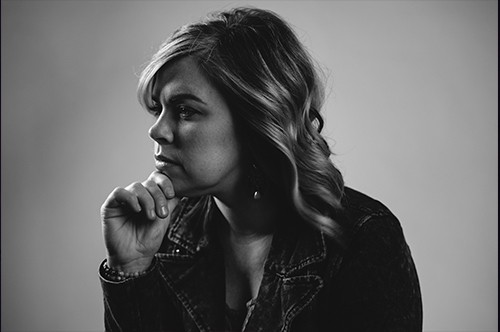 Texas Singer songwriter Courtney Patton will be at Granbury Live as the featured artist on “The Road Less Traveled presented by Mike Brown Ford”, the live-audience version of the syndicated Defining Audacity Radio Show. This is the last in an 8-week series where host Drew Myers puts amazing singer-songwriters from the Texas Music scene – and their incredible music – in the spotlight. On April 7, Courtney Patton will play songs, and Drew will give her the opportunity to share the story behind his music. Bring a six pack and come to the another edition of “The Road Less Traveled.”