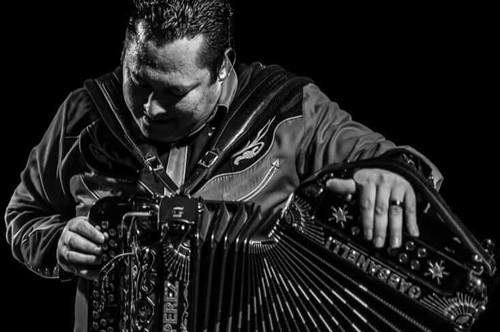 “Music is supposed to be fun! They can’t put you in jail for combining Tex-Mex music with Honky Tonk music, or an accordion with a steel guitar …so why not do it?”
“Mama loves George Jones and daddy loves Freddy Fender”, says Dave Perez, accordionist for the band. With influences from all different styles of music, the audience might find it difficult to describe a live show. Most of them say, “I don’t know what to call it. I just know it’s GOOD!”

The closest description that the band has been able to come up with is: Tex-Mex Honky Tonk. Doesn’t that just sound FUN?

A typical trip through a Tejas Brothers medley might start out as a jumpin’ Tejano polka, hop into steam-engine country train song, and then drop you off into a twisting blues rocker!

If you are one of those people who has all but given up on the music of today, don’t worry… there are still some bands putting out the good stuff! If you come to a show, just make sure you can see the stage!