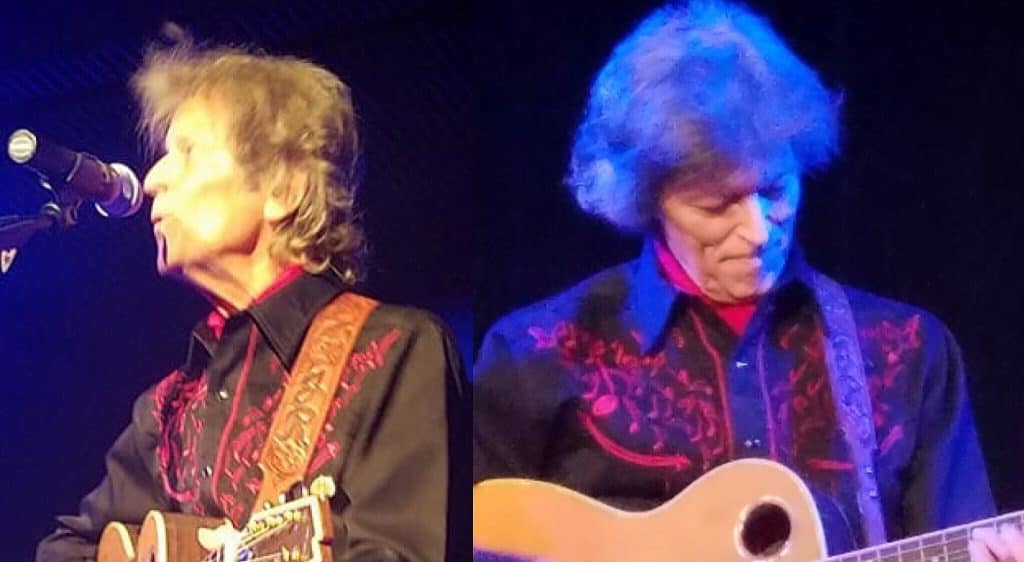 When I was a young man in college, I went to the oilfields of Oklahoma during the summer for work. Having been raised in the city I was not much of a Country music fan, but each day as we rode in a pickup from one worksite to the next, Country music was on the radio. One sound which really captured my attention was a young guy named Johnny Rodriquez. Who would have thought forty years later Johnny and I would both be at Granbury Live and I would have the pleasure of introducing him to an overflow, sold out crowd!

He gave a masterful performance and the audience loved it. As I spoke with people after the show, it was so interesting how for many of them the Johnny Rodriquez concert had been their first visit to Granbury Live. They were blown away by the sound, the intimacy and the entire aura of the theater! I got repeated comments about our wonderful hospitality and how folks had never been to a venue which seemed more intimate or got you closer to the performer! They loved the sound and the feel of the theater and said they couldn’t wait to see some of the upcoming acts like Doug Stone, Gene Watson, the Bellamy Brothers, and Moe Bandy!

If you get the chance, come to the New Granbury Live and experience the “most intimate venue in Texas”! It is an experience unlike any other 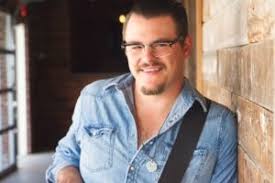