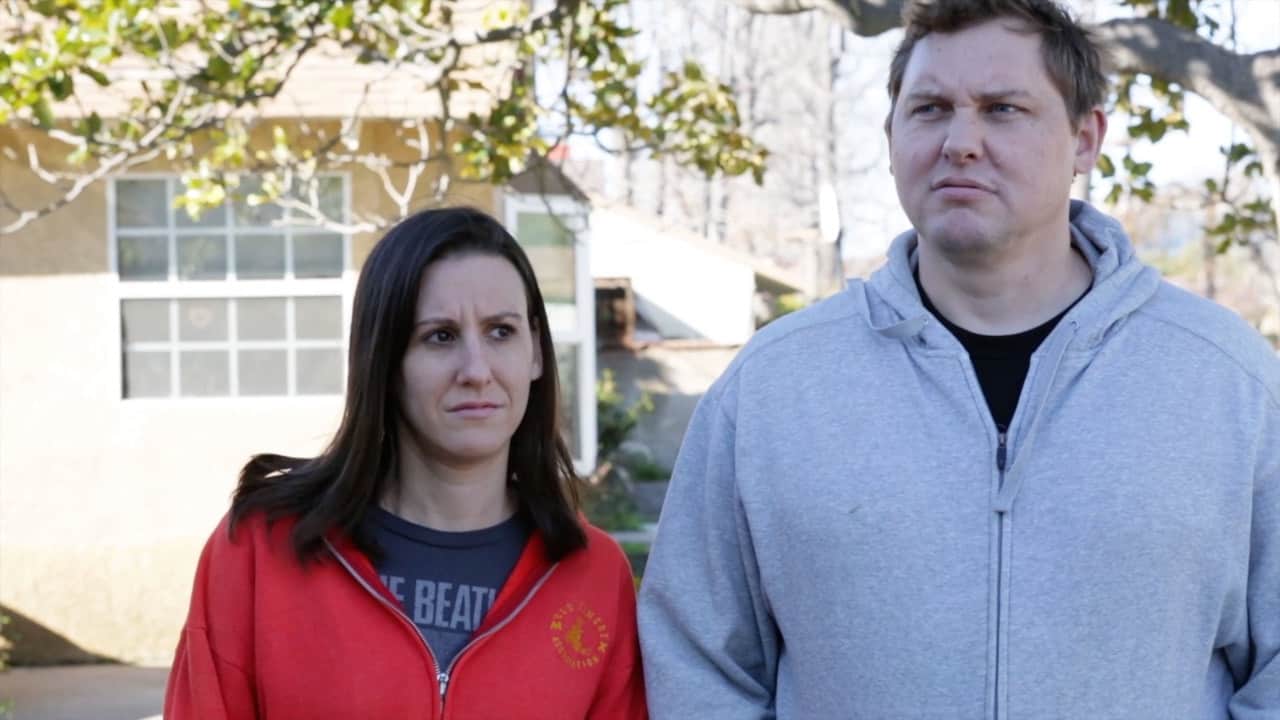 They say people who laugh and smile regularly have a much longer life expectancy than those who don’t. While I love the great musical sound which emulates from the productions on the stage of the New Granbury Live, it only seems fitting to have a night where comedy takes the center stage. I have always loved comedy and have seen some of the great standups of my day; Richard Pryor, George Carlin, and Robin Williams. I even made a point of seeing the great Red Fox out in Vegas many years ago and while very talented, his show certainly was not for everyone! Lol.

On March 31 the New Granbury Live will be hosting its first Comedy Night at 8 pm. The show will include Steph Clark who has been featured in the Huffington Post, Kipp Hart who has performed at the Comedy Store in Hollywood and will feature Tom Clark who has appeared on Conan, CBS’s Late, Late Show, and as a guest on the popular Bob and Tom radio. These talented pro’s have a lot of fun in store for you!

While this will not be a “raw” show discretion is advised.

How about a fun night with lots of laughs? Get your tickets  and be part of a brand-new tradition of comedy! We ARE where it is happening!