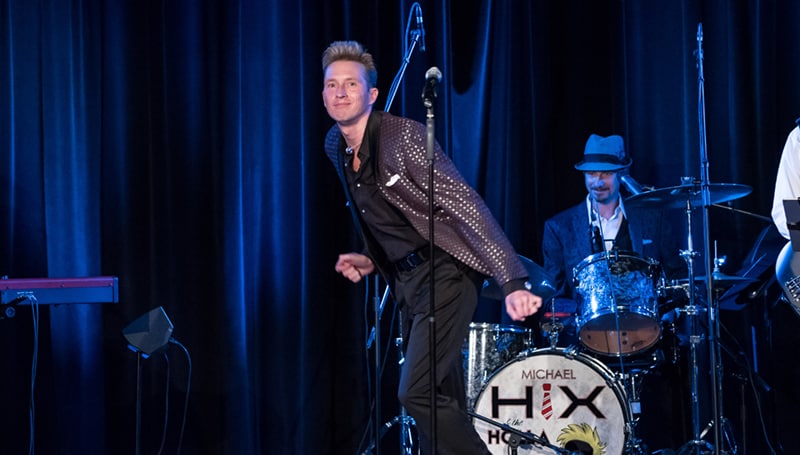 For an entertainer to be successful they must bring forth a level of originality in their performance. Audiences crave unique and memorable experiences as opposed to seeing and hearing the same old songs sung the same old way. I can’t tell you how many times I have seen young performers who want to sing and act just like Garth Brooks or Blake Shelton or Miranda Lambert. They don’t seem to understand there is ALREADY a Garth Brooks; we don’t need someone who sings and performs just like him!

When I think of original performers I think of people like George Jones, Tony Bennett, Elvis and the like. People who made their mark in the entertainment world because they were “different” than everyone else! We are very fortunate to have one of the most original entertainers in Texas regularly perform at Granbury Live; the one and only Michael Hix.

If you have seen Michael perform you know exactly what I mean, and if you haven’t I can only say he has more energy in his presentation than just about any other performer I have ever seen. This energy he brings to the stage, swoops up the audience as they sit memorized trying to guess what he may do next! He may sing, he may bring someone from the audience up on stage, or he might go out into the audience and sing from there! His silly humor and the great music make for a combo which is both original and full of the pizzazz which audiences adore.

Michael Hix will be at Granbury Live on March 3 at 3 and 7 pm presenting, “Let’s Go to Vegas” a variety show featuring the songs of some of the greatest Vegas artists including Frank Sinatra, Wayne Newton, Elvis and Celine Dion. With Michael’s mad cap comedy and whirlwind style, this is a show which will leave you thoroughly entertained and in the end, wondering how one person could pack that much energy in one single show!

Come and see one of the most original and energetic acts you will ever have the pleasure to see;
Michael Hix presents “Let’s Go to Vegas”! 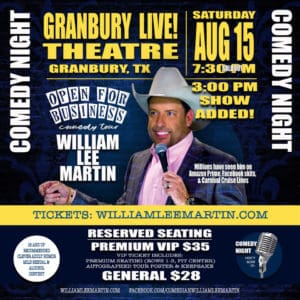 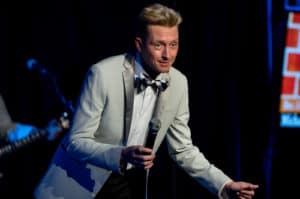 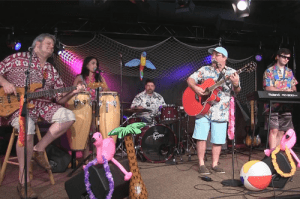