The Granbury Live Follies knocked it out of the park again Saturday! 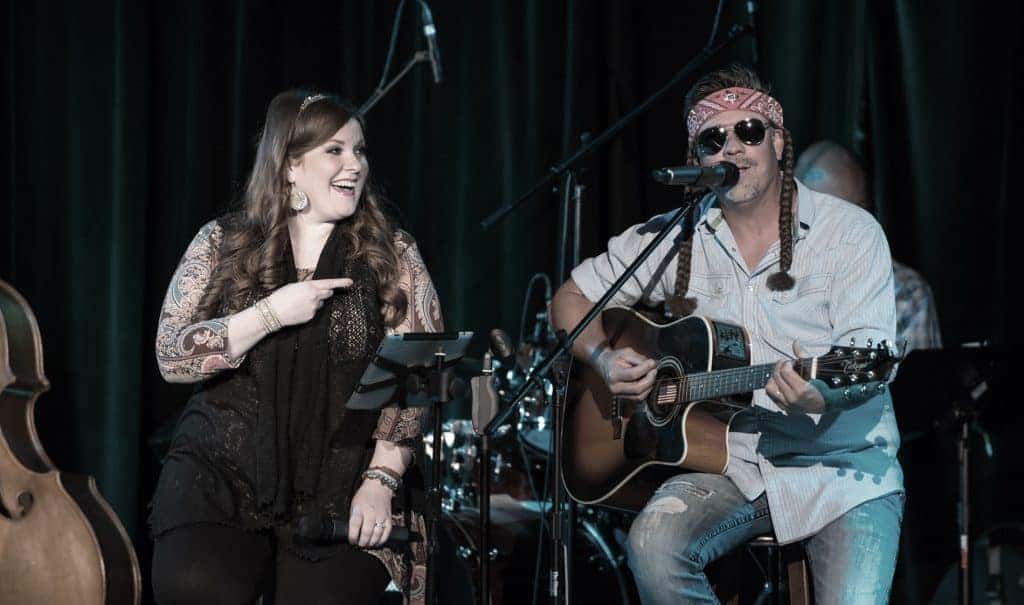 The Granbury Live Follies knocked it out of the park again Saturday! As a group we were really excited to create a show which featured the music of the legendary Willie Nelson; songs which he performed and songs which he wrote which have been performed by other people. Did you know Willie Nelson has written over 2000 songs and the list keeps growing? We even included a song off his latest album, “Last Man Standing”.

Scott Hall dressed up in pig tails and long red hair and a whole bunch of folks thought his voice was spot on! It was a great thrill to have Holly Tucker, the TCMA Female Vocalist of the Year, and current candidate for TCMA Entertainer of the Year, as part of the cast. Alecia Echols and DeAwna Woods just simply owned “Crazy” and “Angel Flying to Close to the Ground”, and I thought Holly’s rendition of Georgia On My Mind was one for the books. Here are some of the comments people emailed to me about the show:

Great show as usual! It is hard to imagine how you get so many great performers on one stage.

Wasn’t a weak voice in the group…they were all terrific!

Loved it! Can’t wait to come back!

The Follies Band is spot on and I know a little bit about music! They are terrific!

If you haven’t been to a Follies show you owe it to yourself to come and see one. On September 22 we will have the greatest hits of Motown and Rock and Roll and it will knock your socks off! Get your tickets now! These Follies shows are something to see! 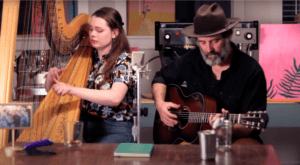 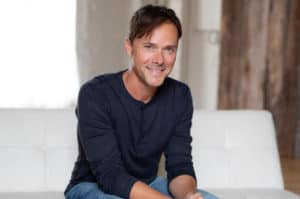 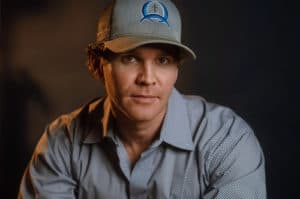