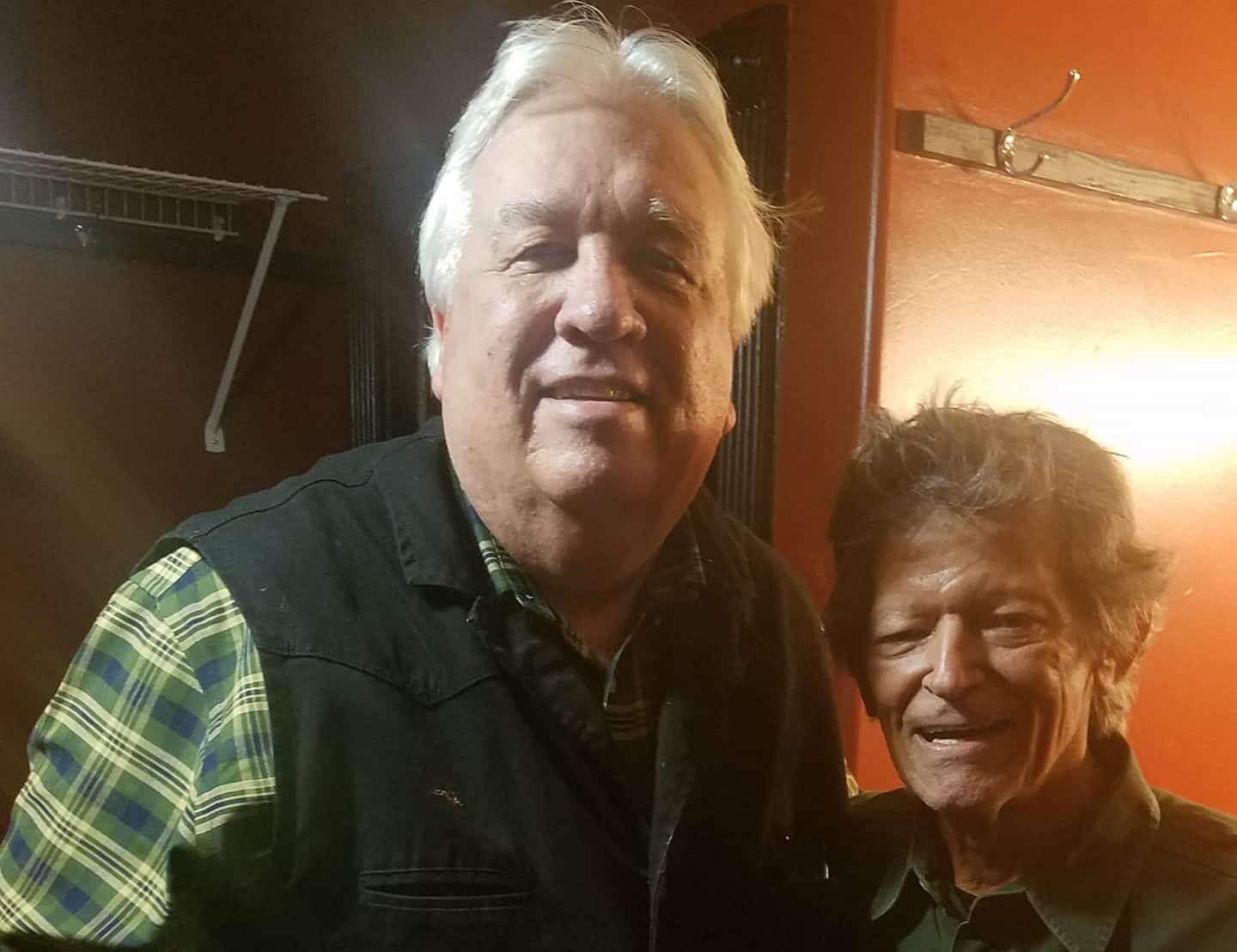 We had another big sold out show at Granbury Live this past weekend when country music legend, Johnny Rodriquez came to town! I know Johnny’s fans were happy to see him, but I do not know if anyone was more excited then I was. I started listening to Johnny when I was working in the oilfield during summer breaks from college. I grew up as a rock and roll guy but all the guys I worked with listened to country and so I got exposure to a genre of music I probably would not have otherwise sought out.

Now truthfully, some of the country I heard did not appeal to me at all, at least at first, and it took a while for me to appreciate Tammy Wynette and a few others. I liked Johnny Rodriquez right from the very start. His great lyrics and delivery really reached me and made me want to listen to more country music. As a result, a country music fan was born.

Well a lot of water has gone under the bridge for both Johnny and I since back in the early to mid-70’s! My hair has turned white and Johnny has got the look of a well-played album cover; worn and tattered but still holding a lot of great sounds. I really enjoyed listening to his concert unfold and allow myself to be taken back to those days of 40 years ago when my waistline was slimmer, my whole life was before
me, and Johnny Rodriquez music made me smile and appreciate country music. Isn’t that one of the great things about music; it can transform you to another place in time!

Hope to see you at our next show and maybe we can stir a few memories in you!